on January 29, 2010
When we think of the Israelites and their exodus from Egypt and captivity, we often think of their negative attitudes and disobedience to God's commands. I was pleasantly surprised, however, as I was reading Exodus 35-37 this morning to find that they actually acted in a commendable way. Moses had just received instructions from the Lord about the supplies needed to build their tabernacle. He returned to the people and explained the design to them and informed them of the need for wood, jewels, gold, silver, bronze, thread, oil, spices, and animal skins. The interesting thing to me is that Moses did not command the people to bring those things to him, instead he says Ex. 35:5, "Whoever is of a willing heart, let him bring it as an offering to the Lord...." Now with the nation's track record, we're really not sure how they're going to respond. After all, Aaron had already collected all of their jewelry a while back to make a golden calf! But, in chapter 36 we find that Moses actually had to ask the people to stop bringing their offerings. They had more that enough!! The people of Israel had pleased their God with a giving heart. Those chapters were a challenge to me today. Give generously and give cheerfully to my God!!! 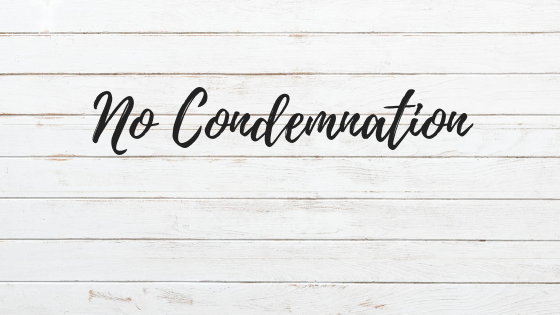 I lost my temper again today. I didn't mean to, but I was just so frustrated.

I also didn't finish my to-do list. I got to most of the items, but there just weren't enough hours in the day.

I knew I shouldn't have eaten those chocolate chip cookies, and now I have the headache to prove it. Why can't I have better self control?

I am embarrassed at the thoughts that I entertained this week. If anyone found out, I'd be mortified.

All of the homeschooling moms I follow on Instagram seem to love the time spent educating their family. Why is it the hardest thing I have ever done? Quitting sounds so appealing some days!


These thoughts and more have spun around my brain in just the last few days. Self-condemnation is a daily if not hourly occurrence in my mind. The shortcomings, failures, and sin of my heart are very real things and deserve punishment from a holy God. Why wouldn't I struggle with this guilt?

As I mentioned before, I have been study… 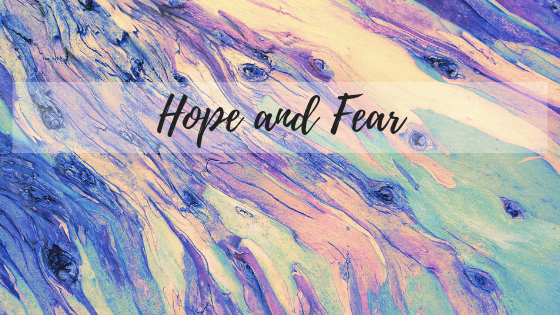 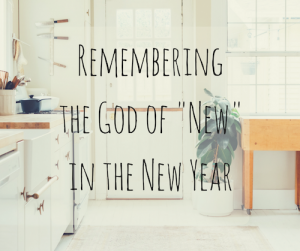