God can bring blessing and growth into our lives through seemingly impossible and heartbreaking circumstances. Today's testimony is from Natalie who blogs at Mommy on Fire. I know that some of you will be able to identify with Natalie and her difficult childhood. My prayer is that you will be encouraged by the blessings she received later in life through these difficulties.

He was a white collar professional and I was an elementary teacher at the time.  Both of us thought we believed but we didn't know any truth (just grace), and we went to church once in a while.  If you asked me if I believed in God I would have said "yes," but I had never heard the Gospel and had never made a profession of faith.  I'm not even sure I had ever opened a Bible.
My father was homeless and lived on the streets of Indianapolis for a while. Through the help of a mission and a very committed local businessman, he achieved sobriety during the last six years of his life.  He died from COPD as I was in the midst of a divorce at the age of 27 (yes, his smoking habit it was eventually took his life).It was during this time, in the midst of my divorce and my father's death that I began to run.  My running group met at a local church, and I would walk by the beautiful sanctuary with a large cross on full display.  I would often look at it, but not think much about it. Eventually, it began to really stir something in me, and I began going to church.My aunt gave me Michael W Smith's Worship CD.  I listened to it on my runs and admired God's beautiful work in nature.  I also began meeting, through complete chance, with a woman involved in an organization called "Priority Associates" which is an offshoot of Campus Crusade for working professionals.It was then that I made a profession of faith and haven't looked back since.I am now happily married to a Christ-loving man and have three beautiful children.  I live a boring, drama-free life and I couldn't love it more.  I share my story often because I was low, low.  Christ has done, and continues to do, a beautiful work in me.  He does it in us all.I am currently about to start volunteering at a crisis pregnancy center and also speak freely about the abortion I had when I was 23.  I regret it and most women do - and yet, I want them to understand that God forgives even this.
~~~~~~~~~~~~~~~~~~~~~~~~~~~~~~~~~~~~~~~~~~~~~~~~~~~~
I'm SO thankful to Natalie for opening up with us and sharing some really difficult chapters of her life. I know she would love to connect with you by answering more questions about her story. Get to know her better over at her blog, Mommy on Fire. 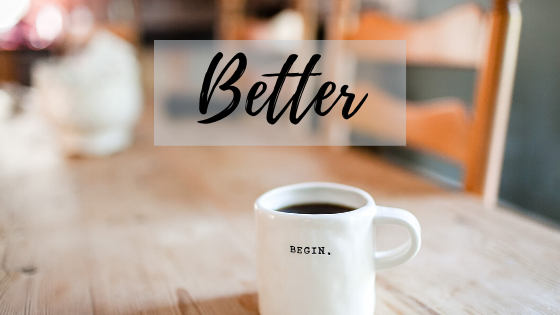 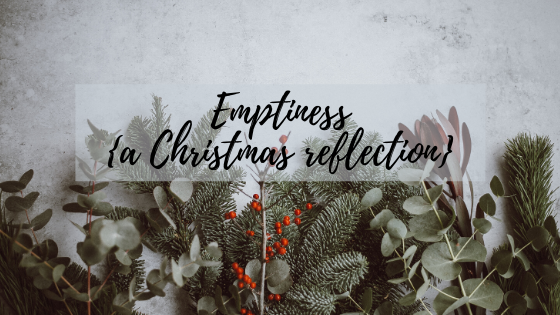